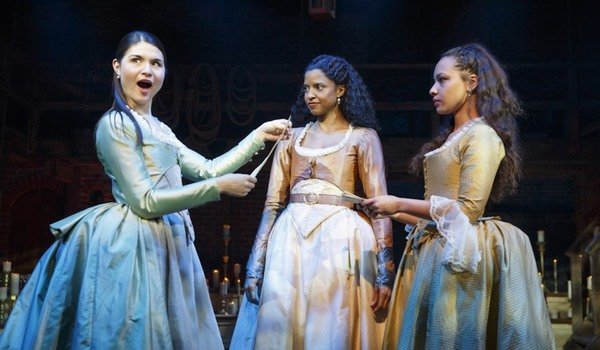 Hamilton is a musical show on broadway which depicts the life of Alexander Hamilton, one of the founding fathers of America. He also served as the first treasury secretary for America. You can also see the guy flexing on $10 bills.

Since starting in 2015, Hamilton musical has grossed over $600 million dollars. The best thing about Hamilton is how it seamlessly blends history and hip hop together to amuse you, and gives a nice touch of world class choreography and acting skills to make the show perfect.

The show usually casts minority members to symbolize the role of minorities in the country’s history. You can also watch the Hamilton show on Disney+ before visiting there in person. This will allow you to memorize all the lyrics beforehand, and you will be able to listen to the show with more attention.

Rapping Makes a Major Part of The Hamilton Show

One of the unique features of Hamilton the play which is hard to find in other musicals is rap. The wrap goes on for 2.5 hours straight, and the artists speak over 20,000 words in this time period. The rapping artist has to memorize everything, and have enough lung capacity to keep going for 2.5 hours straight.

This is how the whole story of Alexander Hamilton is told in the musical.

The main reason why rap is used to tell the story is because of its length. If you have to listen to the whole story at a normal Broadway show pace, you’ll have to sit for around six hours. So, you’re actually saving yourself a lot of time by listening to the musical.

The whole set of Hamilton musicals symbolizes America in its earliest times. So, you get to see the struggles of our forefathers and everything else which was done to lay the foundations of our great nation. 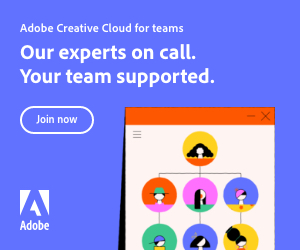